Nepal, a little landlocked country sandwiched between two giant neighbors- China and India, is a country blessed with many wonders. It is like a treasure box, best of things handpicked by the goddess herself and enclosed within its borders. Not only nature, but the manmade structures and beliefs and tradition of people here also make for something amusing. Following are some of those interesting facts about Nepal. 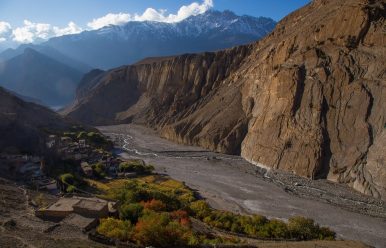 Treks to Mustang is increasingly a popular choice among trekkers. While trekking to any place in Nepal, knowing the local weather and temperature is key. Mustang Nepal- Weather and Temperature helps you decide when to go and also helps in your packing. Mustang was earlier … 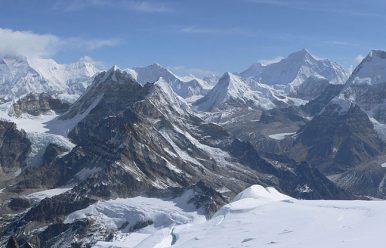 Mera Peak (6,476m) is one of the most popular climbing peaks in Nepal. Where the season of autumn and spring marks the best time for this climbing. Yet, this climb is possible throughout the year with proper preparations. Mera Peak climbing is doable for an … 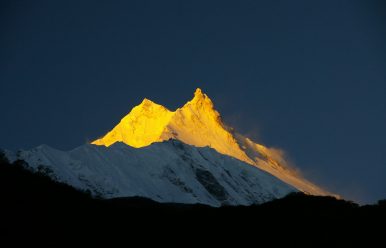 Nepal is known worldwide as the land of Himalayas. Many people visit Nepal only to experience the serenity of the snow covered mountains. One among the many other trekking routes is the Manaslu Circuit trek. Although recently opened for foreign recreation, Mansalu is growing in …