Gratis visa for 30 days available only for tourists of SAARC countries. Indian nationals do not require visa to enter into Nepal.

Transit visa for one day can be obtained from Nepal´s immigration offices at the entry points upon the production of departure flight ticket via Tribhuvan International Airport in Nepal, by paying US$5 or equivalent convertible currency. 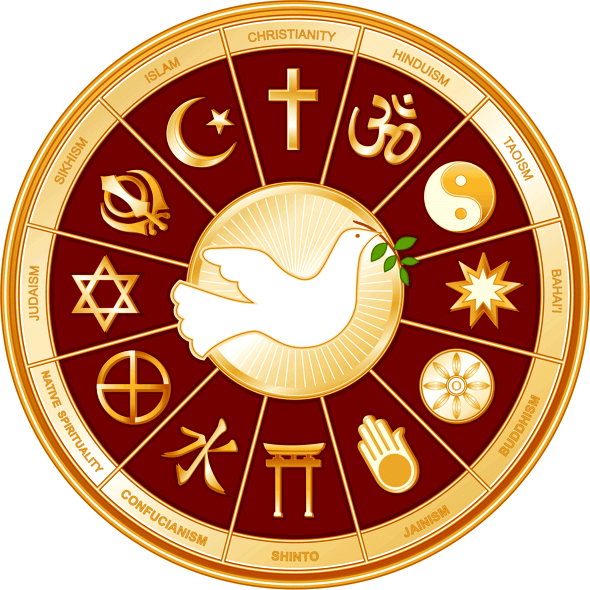 Nepal was formerly the world´s only constitutionally declared Hindu Nation, but following the movement for a republic nation in early 2006 which overthrew the long reign of Shah Dynasty in Nepal, the Nepali Parliament amended the constitution to make Nepal a secular nation.

It is believed that in the history, people used to follow animism with our religious books and norms; but as transferring tradition from one generation to new generation. Later on, because of modern influences people started to follow significantly Buddhist, Hindu and the rest nevertheless animism assimilated.

According to the 2011 census, 81.3 percent of Nepalese are Hindu, 9.0 percent are Buddhist, 4.4 are Muslim, 3.0 percent are Kirat (an indigenous religion with Hindu influence), 1.4 percent are Christian, and 0.9 percent are classified as other groups.

However, statistics on religious groups are complicated by the ubiquity of dual faith practices, particularly among Hindus and Buddhists. Moreover, shifts in the population´s religious composition also reflect political changes.

The geographical distribution of religious groups in the early 1990s revealed a preponderance of Hindus, accounting for at least 87 percent of the population in every region. 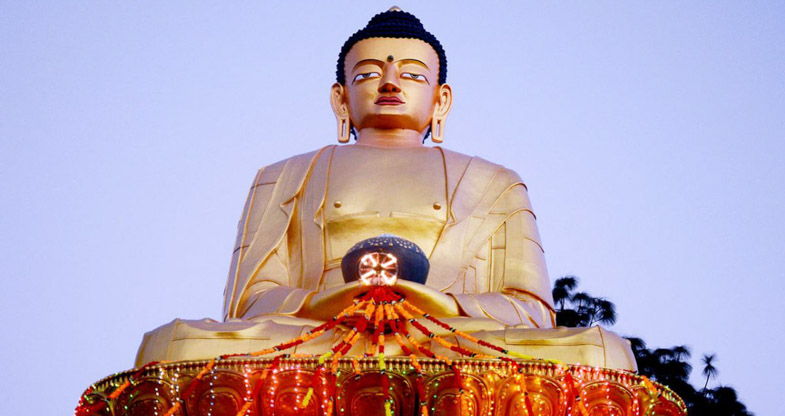 The largest concentrations of Buddhists were found in the eastern hills, the Kathmandu Valley, and the central Terai; in each area about 10 percent of the people were Buddhist. Buddhism is relatively more common among the Newar and Tibeto-Nepalese groups.

Among the Tibeto-Nepalese, those most influenced by Hinduism were the Magar, Sunwar, and Rai peoples. Hindu influence was less prominent among the Gurung, Limbu [disambiguation needed], Bhote, and Thakali groups, who continued to employ Buddhist monks for their religious ceremonies.

Religious places has been carrying the history of Nepal and noted places to visit in Nepal. There are plenty of Hindu and Buddhist religious pilgrims who traveled around established the form of traveling in Nepal.

Hindu people believe that there are 330 million god and goddess in Hinduism therefore as a Hindu they should visit the pilgrims as much as they can.

Buddhism has Lord Buddha, Manjushree (who is the supposed creator of the Kathmandu Valley), Padma Sambhava and many other Buddha to follow. Monasteries and Stupas has been one of the touristic attractions in Nepal.