Lumbini was the divine forest and the ideal place for Prince Siddhartha’s birth. While passing Lumbini, his mother Queen Mayadevi stopped her journey and during the walk through the forest gave birth to the Prince. Lumbini is a very important Buddhist site. Lord Buddha himself in his Mahaparinirvana Sutta mentioned Lumbini as one of the 4 prominent places for Buddhist Pilgrimage for everyone who’s looking for the ultimate liberation. You will get to see the place where Lord Buddha – the paver of the path to peace and calming contemplation – was born. It is a conducive place to peaceful contemplation and meditation.

Day 1
Flight to Bhairawa and drive to Lumbini

In the morning, we will take a 35 mn flight from Kathmandu to Bhairahawa, from where we will drive about 30 mn to reach Lumbini. There, you will have a full day visit of this UNESCO World heritage site, developed under master plan in the area of 6 Km x 2 km. We will start our tour from the New Tourist village and visit the World peace pagoda and museum. This is also the pilgrimage concept of master plan to introduce Buddhism and purify mind through monastic zone. Monasteries of Mahayani and Teravadi Buddhism are spread across the cannon. Finally we will visit the Mayadevi temple protecting the ‘Marker Stone’, Statue of nativity scene and ruins of old temple walls. Asoka pillar still displays the inscriptions explaining his visit to the birth place of Buddha. Overnight in Lumbini.

We will drive towards religious and archaeological sites of Tilaurakot, Gotihawa, Kudan, Niglihara and Sagarhawa. Tilaurakot is the ancient Kapilavastu – the capital of Shakyas, where Buddha spent his first 29 years. Kudan was where Buddha was received by his father after his access to enlightenment. King Suddhodana specially built the Kudan (Nigrodharma Park) for the accommodation of the Buddha and his followers. Gotihawa is the birth place of Krakuchanda Buddha. Niglihawa is where Kanakmuni Buddha was born. Sagarhawa is the archaeological findings as “place of the massacre of the Shakyas”. Overnight in Lumbini.

Day 3
Devdaha-Ramgram and flight back to Kathmandu

We’ll drive to religious and archaeological sites at Devdaha and Ramagram. Devdaha is the ancient capital of the Koliya kingdom. It is the maternal hometown of Queen Mayadevi (mother), Prajapati Gautami (stepmother), Princess Yasodhara (consort) and where Prince Siddhartha had spent his childhood. Ramgrama is the brick mound on the bank of the Jharahi River. It is seven meter high brick stupa consisting of relic (one of the eight astha dhatu) of Lord Buddha. The Stupa was built by the king of Ramgrama, who was the eighth king to obtain the Buddha’s relics. We will fly back to Kathmandu in late afternoon and say goodbye there. May you have a great time in Nepal! 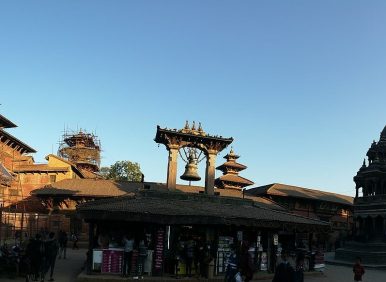 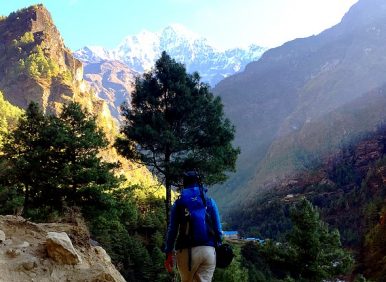 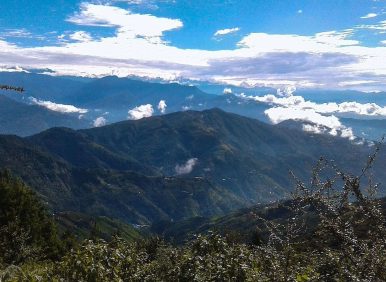 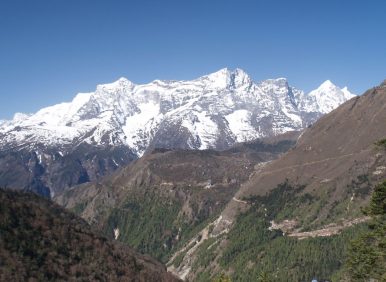 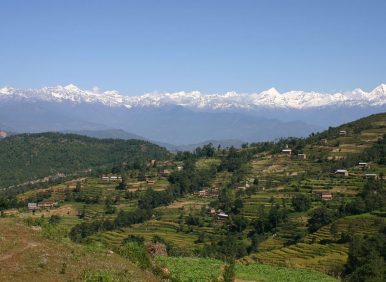