The Bardiya national park is famous for the dangerous Bengali tigers. It is estimated that there are about 22 royal Bengali tigers at the Bardiya national park along with about 100 one horned rhinoceros. This one horned Rhino is endangered animal in the world.  Besides these, there are other several animals like grey Langur, rhesus macaques, leopards, civets, hyenas, sloth bears, spotted deer and more that about 2520 species of birds and the gigantic crocodiles and dolphins. Bardia national park jungle safari is a great opportunity to spot these rare wildlife.

The magnificent view of the surroundings while doing the jungle safari at the Bardiya national park is one of the main attractions of Bardiya Jungle safari. Besides the jungle safari, we can do several activities at the national park to entertain ourselves and to know more about the regions and the national park itself. We can go with the awesome jeep drive, boating, visit at the elephant breeding place, ox cart drive, bird watching, nature walk, swimming and elephant bathing, swimming and visit at the cultural dance of the local people. We guarantee your satisfaction in this trip. Nepal Eco Adventure is arranging the jungle safari at the Bardiya national park since several years according to the need of the customers. Our Experience will help to make you perfectly satisfied for sure. The Bardiya National Park Jungle Safari can be combined with adventure such as short trekking and rafting in Nepal .

From Kathmandu, we will take the bus to Bardia which takes about 15-18 hours. After the arrival at the Bardia take rest at lodge for the rest of the night. In the evening time, we can visit at the nearby villages of the Tharu people where we can observe the cultural dances of the Tharu people.

Day 2
Visit at the national park

We will wake up early in the morning and will be served with the delicious breakfast at the hotel. After the breakfast, we will have the elephant ride for several hours at the jungle where we can get the enormous opportunities to get the view of the different types of animals and birds and vegetation. We can visit at the crocodile breeding center and at the Tharu village to know more about their local culture and tradition. Besides these, we can also have the jungle walking at the national park where we can see different types of animals and birds. During the nature walking at the national park, we can get several opportunities to click photos. After the all day visit at the national park, we will rest the night at the local hotels after having the delicious dinner.

After having the breakfast at the hotel, we will move towards the forest where we can see the tigers as well as the beautiful birds flying at the forest. We will get the excellent opportunity to see the royal Bengali tiger and other different types of animals at the Bardiya national park. After the short visit, we can have the jeep drive at the national Park. After the all day visit, we will rest the night at the hotels.

Day 4
Visit at Karnali River and back to Kathmandu

After having the delicious breakfast at the hotel, we will make our journey towards the Karnali River where we can see the dolphin. After having the dolphin sightseeing at the Karnali River for several hours, we will make our journey back to the Kathmandu by bus that takes about 15 -18 hours bus to back to kathmandu. will rest the night at the Kathmandu at one of the sophisticated hotel. 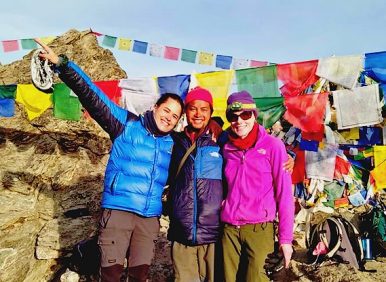 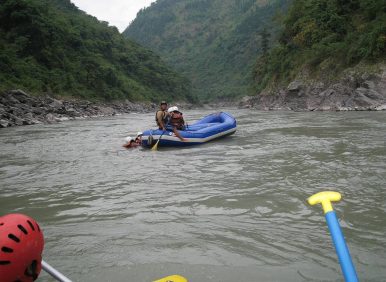 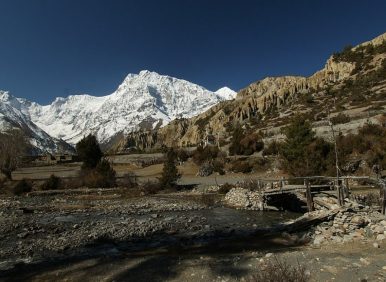 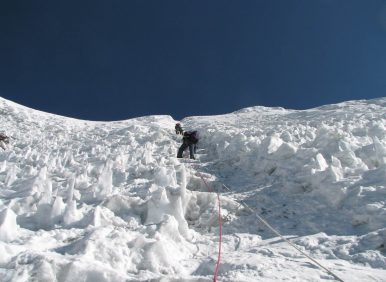 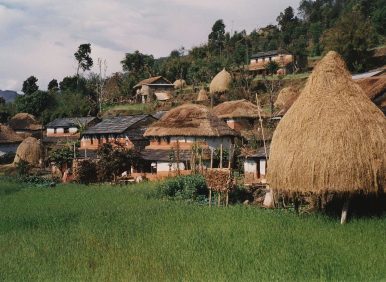 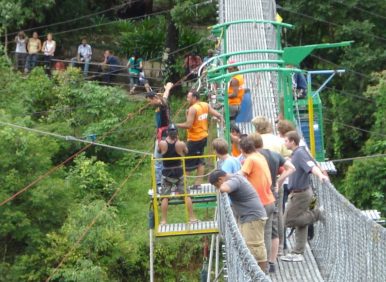