Lhasa City Tour is a wonderful tour of the famous Tibetan city, Lhasa.Lhasa a city of hidden treasure with outbound picturesque allocated under a single umbrella. Lhasa is one of the highest altitude cities in the world.The city contains many culturally significant Tibetan Buddhist sites including Potala Palace, Jokhang temple and Norbulingka palaces, many of which are located in Chengguan District, the city seat.Lhasa is exactly one of the highly featured and dreams-about cities in the world. This is not only because of its high altitude at 3,650 meters (11,975 feet) but also due to its remoteness and limited accessibility, and also because of its over 1,000 years’ cultural and spiritual history which leaves an printed heritage that has assisted to create the versatile and mysterious Tibetan religion.

Extensively unique from the inland cities and other places in that high land, Lhasa is unique and antique with an allure all of its own. In the Tibetan language, Lhasa means the Holy Land or the Buddha Land and hence it is called so. The city has also been approved as one of the 24 historical and culturally valued cities of Republic of China. The splendor and grandeur of the Potala Palace remains a world-famous symbol of the enigmatic power of politics, culture, tradition, race and religion in Lhasa.Jokhang Temple, located in the heart of Old Lhasa, and it’s houses are Tibet’s most precious religious relic, a golden Shakyamuni Buddha which was gifted by the Chinese Princess Wen Cheng on the occasion of her wedding to the Tibetan King, Songtsen Gompo. These memories will remain deep into your heart.

A morning we fly for about an hour over the panoramic Himalayan Ranges from Nepal Himalaya to the capital of Tibet (Lhasa). Lhasa at an altitude of 3,650 mt, is waiting us on the north bank of Kyichu River. Up on arrival we will be meet the local representative and transferred to your respective hotel. (60 km/ 1 hr). Today we rest for the acclimatization. Overnight at hotel in Lhasa .

After having breakfast we go for sightseeing of Sera Monastery, Jokhang Temple and Barkhor Market. Sera Monastery, 5 Kms north of Lhasa, Sera setting is one of pettiest monasteries of Lhasa. Once a community of more than 5,000 monks resided this historic place. And then to Barkhor Market place, which is the religious and social focus of Lhasa.

After refreshing with breakfast we now proceed for a day sightseeing of Potala Palace and Drepung Monastary (special day). Potala Palace is the legendary palace built on the top of a single hill synonymous with Tibet by the first foremost king Songtsen Gompa.

Transfer to international airport for your sweet home. 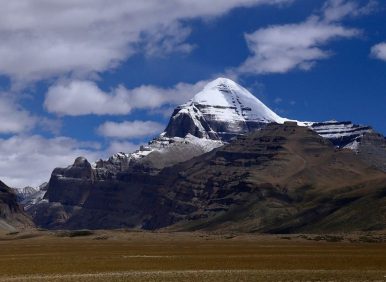 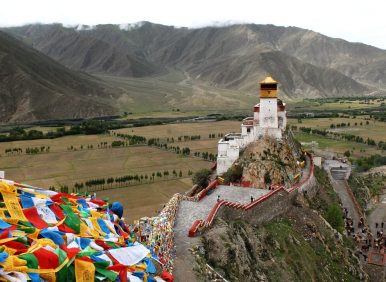 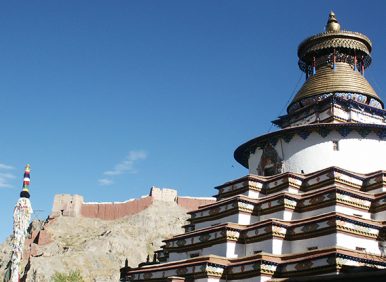 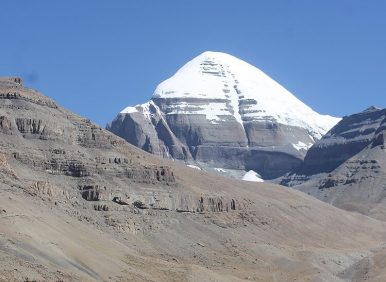 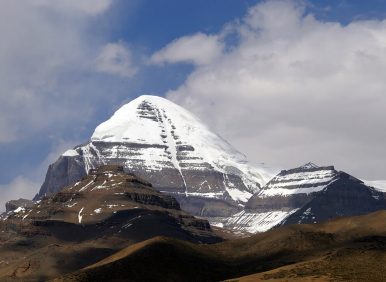 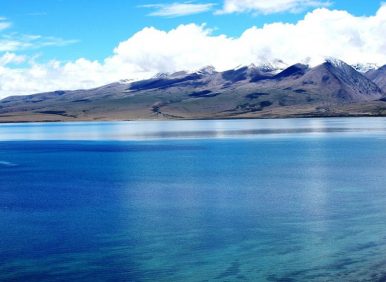