Paro Tsechu is a short festival tour to Paro in Bhutan. The ‘Tsechus’ literally means Buddhist religious festival. In the festival masked dances are performed by trained monks and laymen wearing colorful costumes . Paro Tsechu Festival Tour explores this wonderful festival from Bhutan. The essence of the event is based on the life of Padmasambhava, the eighth century Nyingmapa Buddhist teacher (second to Buddha), and stories of other saints. In Bhutan, Padmasambhava is known as ‘Guru Rimpoche’. The dances represent the creatures that you can expect to meet after death. Apart from attending the Paro Festival you do sightseeing tour in Paro valley and Thimphu visting many historical, cultural and religious sites.

The main attraction of the Paro Tsechu is the unfurling of the silk Thangka. Thangka literally means a painting on cotton, or silk appliqué, usually depicting a Buddhist deity, scene, or mandala of any kind . The literal translation of the Tibetan word Thangka means ‘recorded message’. It describes historical events concerning important Lamas, or retelling myths associated with other deities. In the festival you see Thangka so huge after it is unfurled that covers the face of an entire building and is considered one of the most sacred blessings in the whole of Bhutan. The ‘Thangka, known in Bhutan as a ‘thongdroel’ is a religious picture scroll, and is only exhibited for a few hours at daybreak on the final day of the festival enabling the people to obtain its blessing. This holy scroll “confers liberation by the mere sight of it” (the meaning of the word ‘thongdroel’ in Bhutanese). This festival is an occasion for Bhutanese to celebrate with their families and friends together.

The performances last for three consecutive days. The first day you observe Shinje Yab Yum, dance of the Lord of Death and his consort. The performers wear a buffalo mask and a long brocade dress. The day two begins with “chipdrel” traditional reception. The Astara (clown) welcomes the audience with the Marchang ceremony. The dances are performed in the courtyards of the Dzongs. Tourists attending Tsechu are allowed to witness the festival at the courtyard.

Day 1
Arrive at Kathmandu airport & transfer to hotel
Day 2
Sightseeing in Kathmandu
Day 3
Arrival at Paro (2,250 m)
Day 4
Paro Festival (11th to 15th April, 2015)
Day 5
Excursion to Tiger Monastery
Day 6
Drive Paro to Thimpu
Day 7
Drive back to ParoToday we return to Paro.
Day 8
Fly out to Kathmandu or any other destination 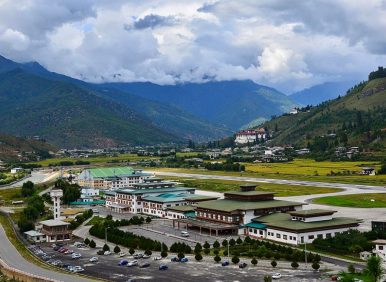 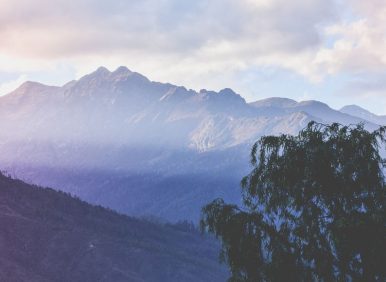 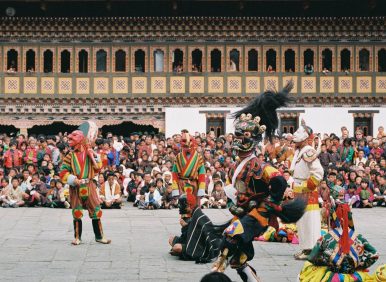 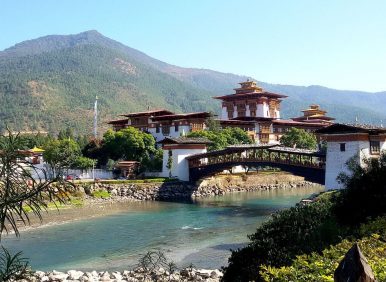 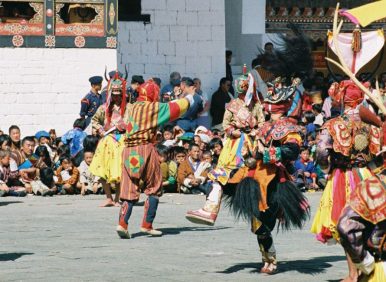 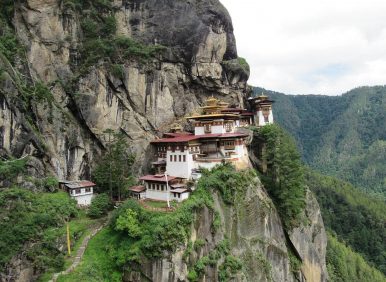