Nepal is abundantly blessed with natural beauties. Apart from the elegant crown of the White Himalayas she wears, the wildlife diversity of the country is exemplary.

The fact that facilitates such vast wildlife is the geographical location of the country. Nepal sees a variety of climatic conditions, from tropical to arctic. They provide favorable conditions for the growth and regeneration of elements of the natural ecosystem.

Nepal is also diverse and rich in its vegetation comprising of mountainous ecoregion, the savanna and grasslands ecoregion of the Terai (foothills), and the Rara Lake ecoregion, which has many endemic species. As a consequence, Nepal has diverse range of species residing in each of these regions. 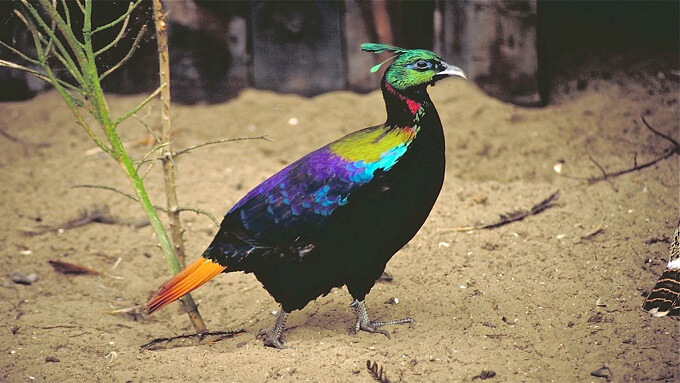 As a matter of fact, wildlife tourism happens to be a major source of income for the country. Two of the National Parks- Sagarmatha National park and Chitwan National park are listed under the UNESCO world heritage site.

Nepal has in numerous variety of plants and animals and also a large number of rhododendron species. There is no such thing as a Natural Habitat in Nepal. It has instead established several National Parks and reserves to protect its diverse fauna. These natural reserves hold a significant importance and are legally protected by law. This national parks and wildlife conservation act Nepal regulates all the policies and rules and regulation. 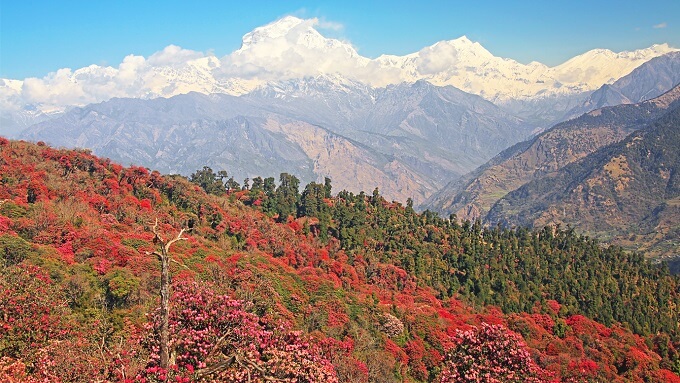 According to Department of national parks and wildlife reserve Nepal-

It may seem like there are a lot of Natural reserves in Nepal but hey all still seem to be insufficient at the current growth rate of human population leading to massive deforestation.

The Government of Nepal takes keen interest in preserving endangered, vulnerable and rare wildlife. They are also concerned about conserving natural environment in its original form.

Altogether, the National Parks and the Conservation Area cover an area of 23,919 sq. km, most of which are located in the Himalayan zone and Terai belt. The name of all of the protected areas have been mentioned below.

Wildlife attracts several tourist from all over the world. Only two of the National Parks permit jungle safari. You can explore the jungle on foot, by driving a jeep or by riding the elephant. Elephant ride is the most preferred option. 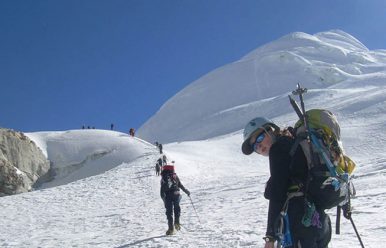 Mera Peak (6476m) is one of the highest climbing peaks in the world. It has three main summits: Mera North (6476m), Mera Central (6461m) and Mera South (6065m). The Mera Climbing (people also call it Expedition) takes you to the true summit of Mera North. … 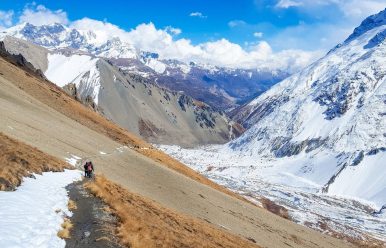 Nepal is popular for various kinds of adventure sports such as rafting, paragliding, bungee jumping and others. Among these trekking is the most preferred activity. Because Nepal is 80% hills and mountains, it contains numerous hiking trails, many of which are world famous. Annapurna region …

Nepal has one of the widest variety of treks in the world. Loved by trekkers from around the world, Nepal offers short, medium, and long duration treks. The short treks in Nepal are treks that involve less than 10 days of the actual trek on …